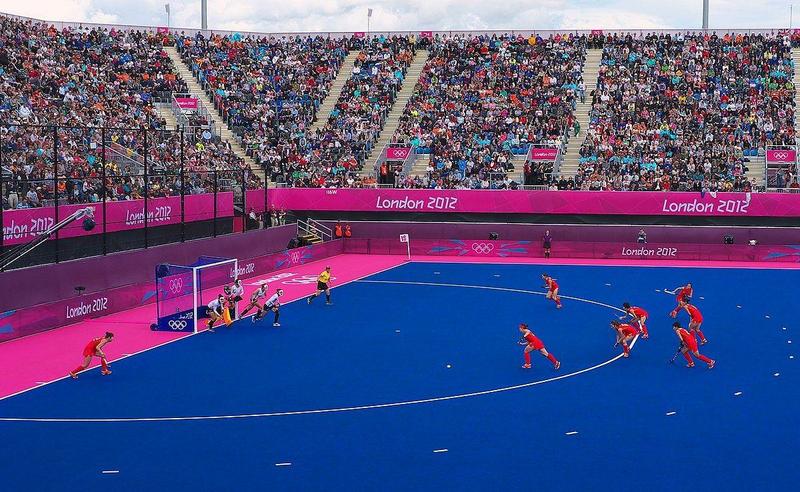 If you’ve watched top level hockey, you may have noticed that the top players are allowed to do the things listed above. However, they are skilled enough to do so safely. We aren’t yet. Top players also wear gum shields and shin-pads, and we encourage you to wear these if you have them. 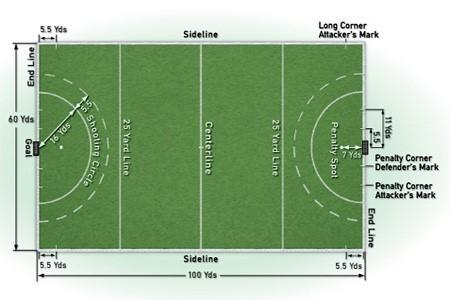 There are three types of penalties in hockey.

The type awarded will depend on the seriousness of the offence and the location on the pitch where it took place.

A penalty corner is also awarded if a defender intentionally plays the ball over the back line.

Some more rules to learn –